As a part of the Cyber-Physical Security in Energy Infrastructure of Smart Cities (CPSEC) project, IFE has developed a root cause analysis framework for building probabilistic models. The models could support decision makers to choose the effective response strategy in case of a cyber-attack or a technical failure in the Critical Infrastructures (CIs) operated by Industrial Controls Systems (ICS).

We have developed a root cause analysis framework for building probabilistic models with appropriate contributory factors that could help to determine: the most likely attack vector used by an adversary to cause the attack; or the most likely failure mode that caused the failure. This knowledge will help the decision makers (e.g. system engineers, security experts) to put effective response strategies in place and minimise unwanted consequences.

A part of this work is published in the proceedings of the 2019 IEEE Conference on Information and Communication Technology (CICT). 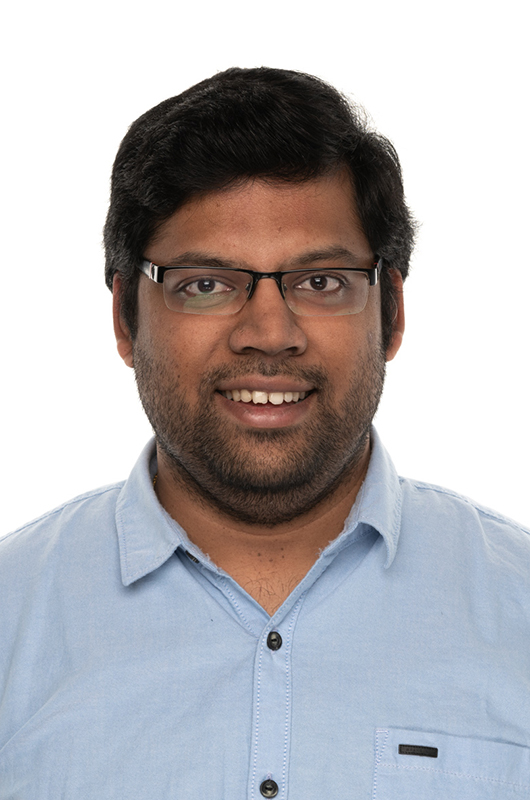 The 3rd International Workshop on Eng...

May 16th, 2022 In conjunction with the 44th International Conference on Software Engineering (ICSE 2022).

The 2nd International Workshop on Eng...

June 3th, 2021 In conjunction with the 43rd International Conference on Software Engineering (ICSE 2021)

IFE has been providing AI solutions internationally since the 1980s and is now part of the new cluster of artificial intelligence. The cluster will…

“We have different strengths and are eager to create growth”