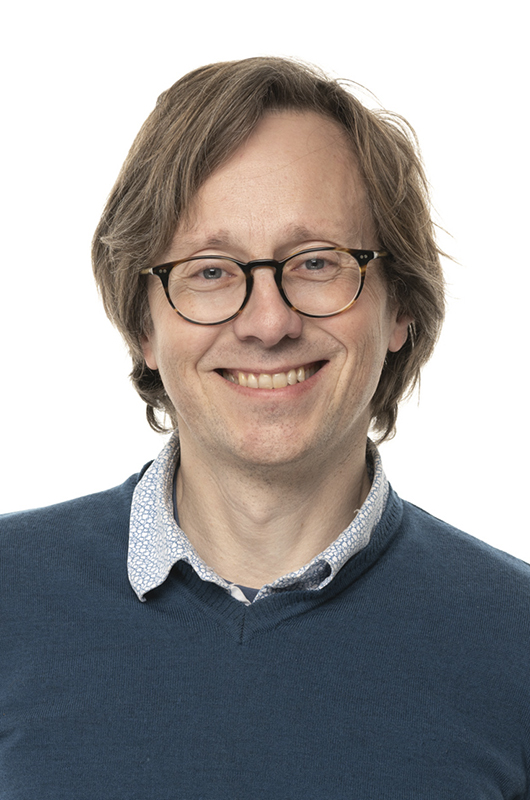 The electrification and hybridization of ships with Li-ion batteries has recently gained momentum and is becoming an important new business area for several industries in Norway. The largest battery systems for ships currently store several MWh of electric energy. The consequences of fires in such a system can be catastrophic. It is well known that aging of Li-ion cells leads to reduced capacity and cell life, however, the safety effects of ageing are far less studied. There is thus a strong need for knowledge on safety performance, gas emissions and fire behaviour for large Li-ion battery systems.

BattMarine will contribute to build in-depth knowledge for safety aspects of new and aged Li-ion batteries, specifically targeted to batteries used in maritime applications. The maritime industry has strong requirements on batteries especially with respect to cycle and calendar life as well as stability in harsh temperature conditions. Within this project we will

Li-ion cells relevant to our industry partners will be thoroughly tested in the Battery Testing and Characterization Labs here at IFE in both, freezing conditions and high temperatures. During ageing through cycling and storage advanced battery data is collected. These data will be used to diagnose the ageing characteristics. Based on the ageing data, mathematical models will be developed to increase the knowledge on battery lifetime and the temperature development within the batteries.

The degradation and ageing of Li-ion batteries will in many cases contribute to reduced thermal stability. This can potentially affect the safety performance of the batteries. Thermal stability of the selected Li-ion cells will be studied e.g. through testing in the Accelerated Rate Calorimeter (ARC) at FFI. The fire properties of both cells and modules will be also investigated.