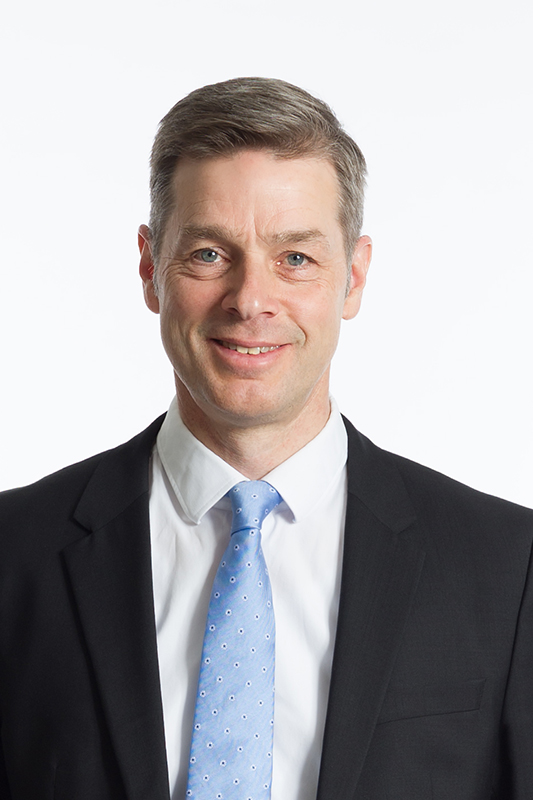 Together, the Institute for Energy Technology (IFE) and Norwegian Nuclear Decommissioning (NND) have concluded that the best solution to secure the fuel rods will be to transport them to nearby Sweden for processing.

The deal between IFE, the owner of the fuel, and Swedish company Studsvik is worth NOK 138 million and was signed on Thursday 28th January. Studsvik will develop and build equipment that can safely lift the fuel from its storage, seal it in an internationally approved transport container and transport it to Sweden. There it will be prepared for either further processing or for disposal before eventual return to Norway. How the fuel will be disposed of in Norway is not yet clear, but work is in progress to define a disposal solution.

“This is a historic milestone for IFE and for the Norwegian nuclear clean-up. This deal is a big step towards cleaning up the oldest and most complex fuel from the pioneer era of nuclear technology. It has been IFE and NND’s highest priority to manage this waste, and I am therefore very pleased to now have an agreement in place to enable this important work to continue”, says IFE’s President Nils Morten Huseby.

“Norwegian Nuclear Decommissioning (NND) is pleased to have contributed to the completion of the contract with Studsvik, ensuring a safe solution. This project will be an important first step in ensuring good solutions for all the Norwegian spent nuclear fuel”, says Nils Bøhmer, Chief Technology Officer (CTO) at NND.

The project consists of several phases. The first phase will include the design and production of equipment to lift the spent fuel rods out of the dry storage well, in addition to the preparations at Studsvik`s plant in Sweden, where the Norwegian fuel will be received. Later phases consist of securing the necessary permissions to transport the fuel in both countries. Such permits are issued by the Ministry of Foreign Affairs, Norwegian Radiation Protection and Nuclear Safety Authority and Swedish authorities. With permission granted, the last phase will be the actual transport of the fuel. The emptying of the storage wells will happen gradually and is set to take place in 2022-24.

The spent fuel rods in the Stavbrønn – the dry storage, are the world’s oldest nuclear fuel. The 3 metric tonnes of metallically unstable uranium come from the research reactor JEEP 1, which was in operation in the 1950s. The fuel is currently under strict surveillance and poses no immediate risk.

The Institute for energy technology (IFE) was founded by the Norwegian Government in 1948 to develop Norway’s nuclear research. Norway was a pioneer in nuclear research and was the sixth country in the world to build a nuclear reactor in 1951. IFE has built and operated a total of four research reactors, three in Kjeller and one in Halden. The Halden reactor was closed in 2018 and the reactors in Kjeller were closed in 2019.

Today IFE is an independent foundation located in Kjeller and in Halden. The institute has both Norwegian and international customers and has a turnover of around NOK 1 billion a year. IFE is one of Norway’s largest research institutes with around 600 employees. IFE has leading research environments within renewable energy, digital systems, nuclear technology, radiopharmaceuticals, and industrial development.

Studsvik offers a range of advanced technical services to the global nuclear power industry. Studsvik’s business focus areas are fuel and materials technology, reactor analysis software, decontamination, and radiation protection as well as technical platforms for handling, conditioning, and volume reduction of radioactive waste. The company has more than 70 years’ experience of nuclear technology and radiological services. Studsvik has 515 employees in 7 countries and the company’s shares are listed on Nasdaq Stockholm.