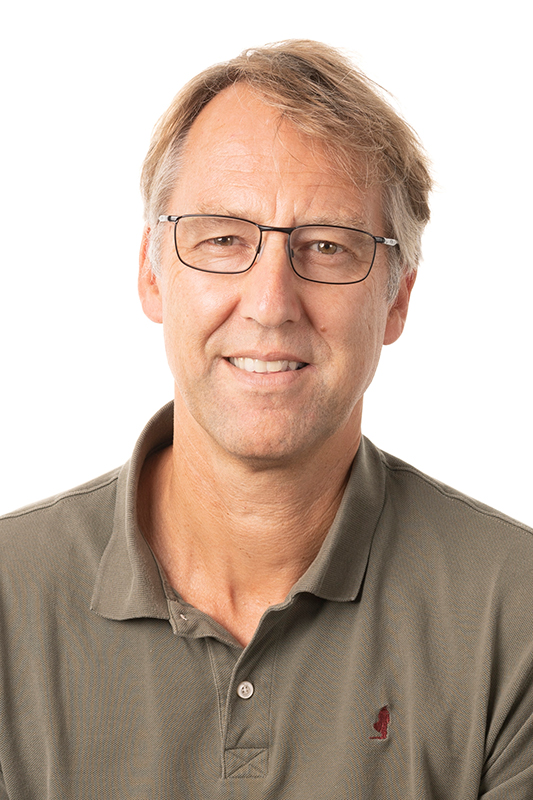 In the N-FCH Systems Laboratorythe battery module, fuel cell system and water electrolyser are connected to the same DC-bus via dedicated DC/DC converters (figure below).  The DC/DC-converters are custom-made in order to provide a large flexibility with respect to input voltages and currents, making it possible to test many different types of units.  The DC-bus is connected to the local grid via an AC/DC bidirectional converter, which can be programmed to emulate different types of loads or generators.

The water electrolyser system platform is designed to operate prototype PEM electrolysers up to 200 bar, 410 A, and 33 kW. This flexible testbed, designed and built by IFE, is well suited to study performance and degradation of next-generation stacks and systems, and to tailor and test control strategies that safeguards the system and maximizes efficiency and durability when operated with intermittent renewable energy sources.

The flexible power system setup in the N-FCH Systems Laboratory (figure above) makes it possible to emulate the operation and performance of several different types of FCH power system applications.  IFE is currently focusing on the following applications: