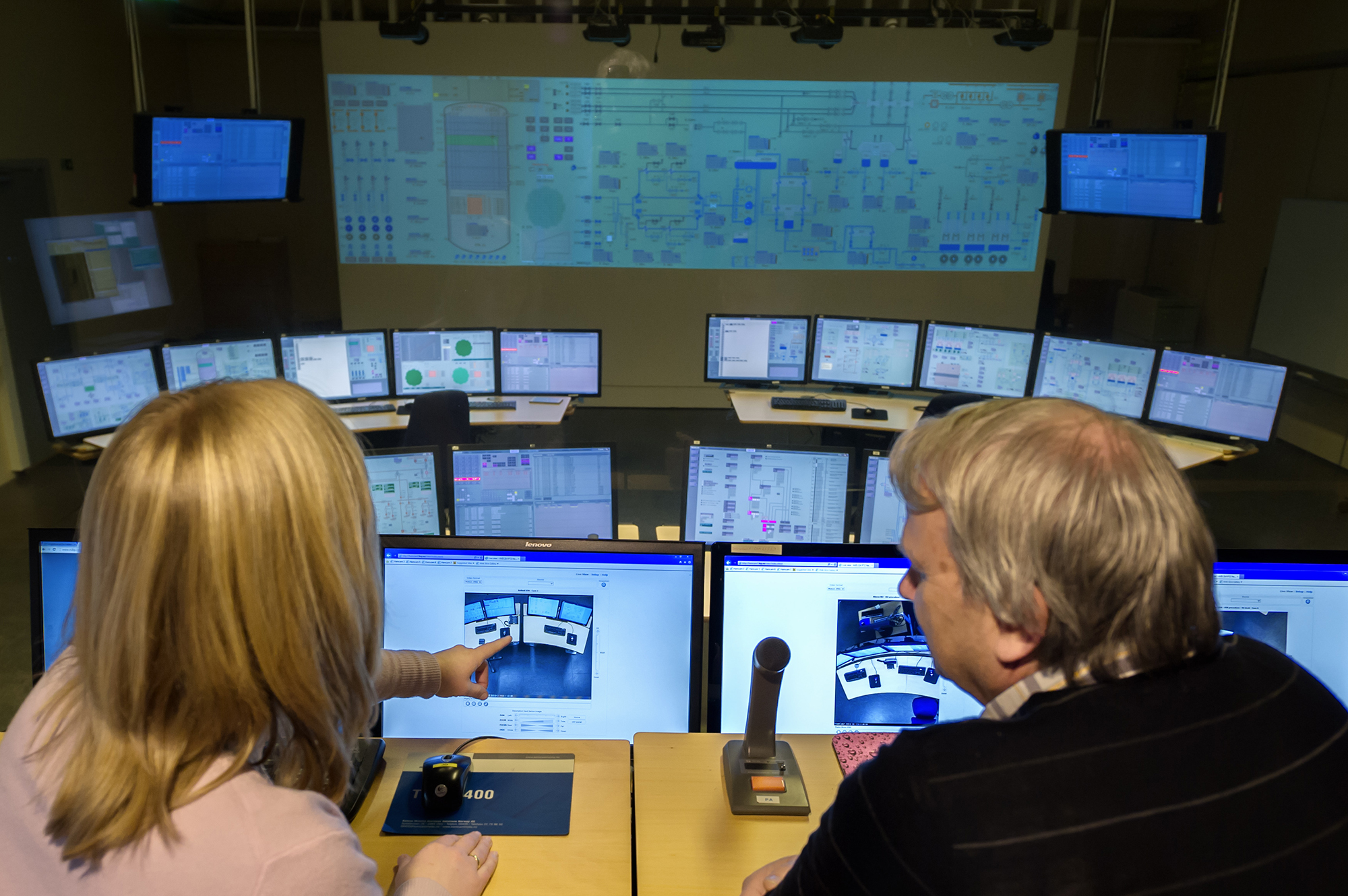 The Halden Project was established in 1958 with the aim of performing research to improve the safety of nuclear power plants. Initially, the focus was on fuels and materials research using the Halden reactor. Gradually, also research within MTO (Man-Technology-Organisation) became an important part of the Halden Project.

When IFE closed down the Halden reactor in 2018 it became obvious that continuation of traditional fuels and materials research would be challenging. However, the MTO research was not dependent on the reactor and could continue if sufficient funding nationally and internationally could be secured.

Collaborating with national and international organisations, IFE has succeeded in establishing a new OECD project, focusing on safety and HTO (Human-Technology-Organisation). The Halden HTO Project, which was endorsed by the Nuclear Energy Agency’s committee for safety of nuclear installations (CSNI) in June 2020, will commence in 2021 and continue throughout 2023. Norway, as the host country, will co-fund the Project by 21 MNOK annually over three years.

IFE is now in the process of securing sufficient international financial support for the Project, and so far it seems that around 15 countries (both within and outside Europe) will participate. It is exciting that Canada, as a new member country, has decided to join the Halden HTO Project. The Halden HTO Project will have a financial scope of around 150-160 MNOK over three years and is as such very important for IFE. Research areas within the new project is among others human and organisational performance in safety critical environments, control room design, decommissioning, introduction of advanced digital systems and cybersecurity.

At the board meeting of the Halden Project in December 2020, a final confirmation is expected from participating countries on participation in the Halden HTO Project. Thereafter a new international board of management will be established, and the aim is to kick-off the new Project at a board meeting in the second half of January 2021. The new board will elect a chairman, approve IFE’s project leader, establish an international program review group, and decide upon administrative routines for the Project, including budgeting, payment conditions and project reporting rules. Signatures on the Halden HTO Project agreement will be performed prior to the board meeting. 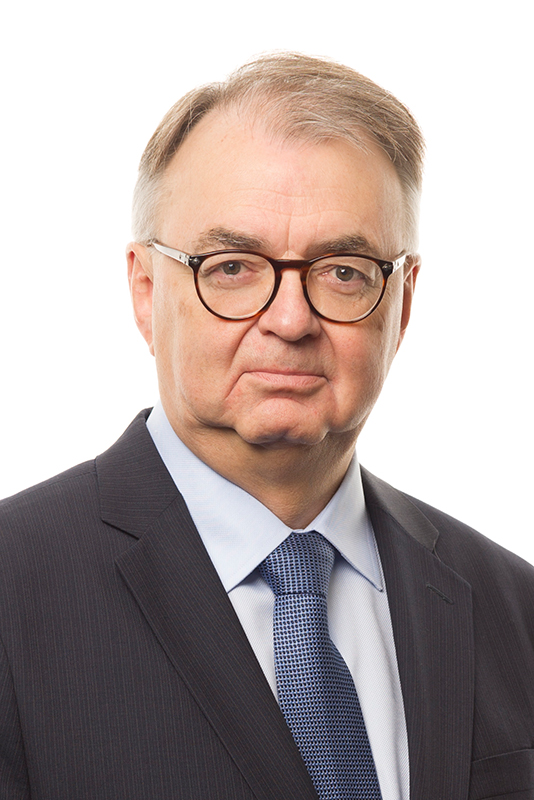 The 42nd in the series of Enlarged Halden Programme Group…

Innovation projects within the field ...

Of nuclear and other industrial facilities

DigiDecom is an initiative coordinated by the Institute for Energy…

ProcSee® is a versatile software tool to develop and display…