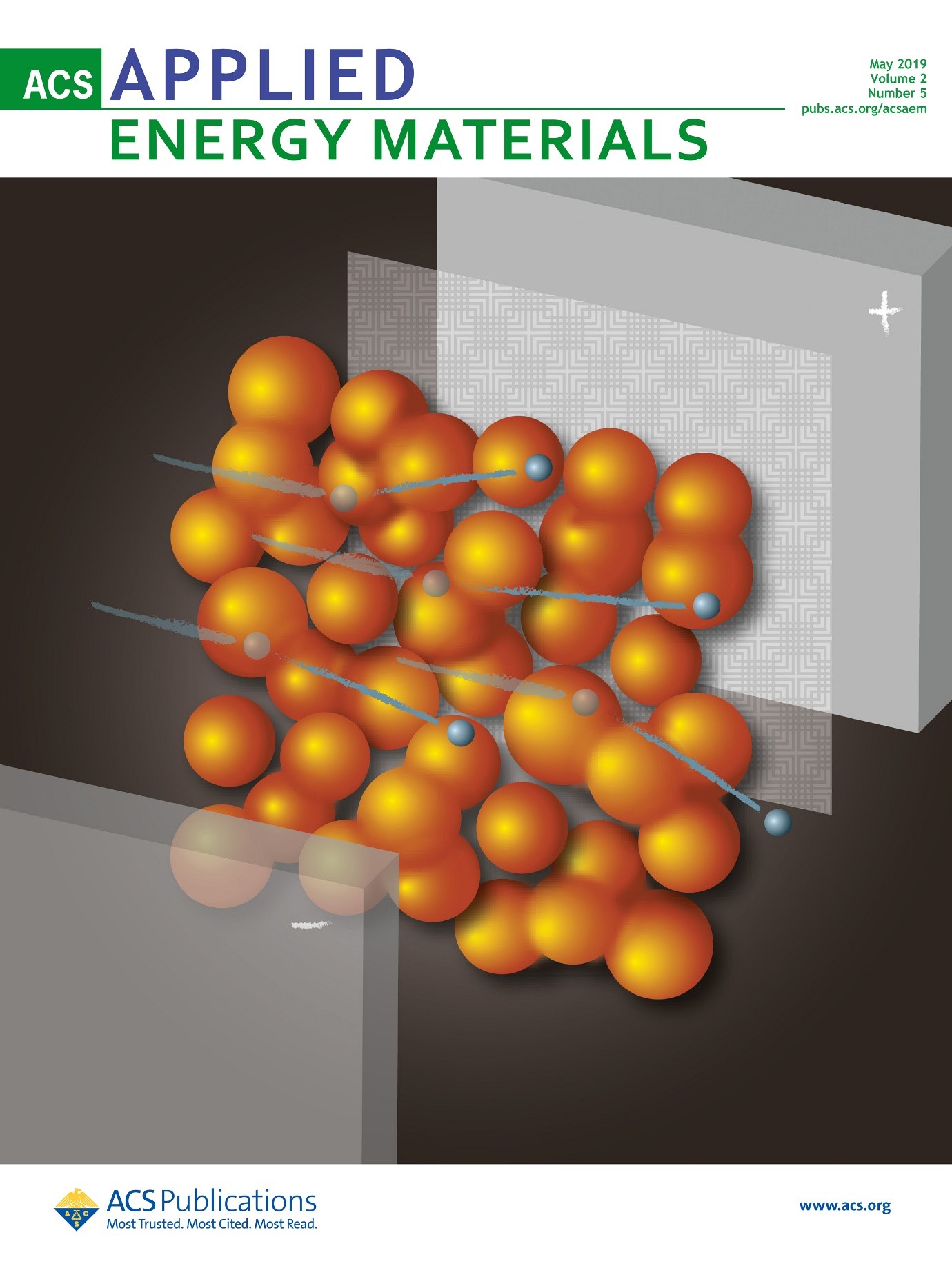 Over the last decade, silicon has become the most promising material to replace graphite in the anodes of current Li-ion batteries.

The collaboration between the Departments of Battery Technology and Neutron Materials Characterization at IFE resulted in a successful demonstration of neutron scattering as a characterization method for  battery materials – silicon nanoparticles.

Over the last decade, silicon has become the most promising material to replace graphite in the anodes of current Li-ion batteries. Such replacement, if accomplished, would deliver major additional capacity to existing batteries, providing extended driving range for electric vehicles and longer working times for portable electronics before recharging.

However, silicon as a Li-ion battery anode material suffers from stability problems, which limits its widespread application. In the present work, the researchers at IFE demonstrate the importance of the origin of silicon nanomaterials, i.e., how the material was prepared and handled and how that can influence the battery lifetime.

The collaborative work between the departments recently published in ACS Applied Energy Materials developed a methodology for the characterization of the surface area of silicon nanomaterials and correlate that property with the lifetime of the materials in Li-ion battery cell. Such findings are essential for predicting the lifetime of the silicon nanomaterials in the next generation of Li-ion batteries.

Funding support was provided by the Research Council of Norway through the ENERGIX Project No. 255116.

How to make silicon-based anodes for Li-ion batteries

An innovation project for the industrial sector in collaboration with…

The project is focused on the development of hydrogen fueled…

The goal of the HYDRIDE4MOBILITY project is addressing critical issues…

Project defining the demand for raw materials for the battery…

CoFBAT will strengthen the EU competitiveness in advanced materials and…

Researcher project aiming to build a platform for materials’ discovery…