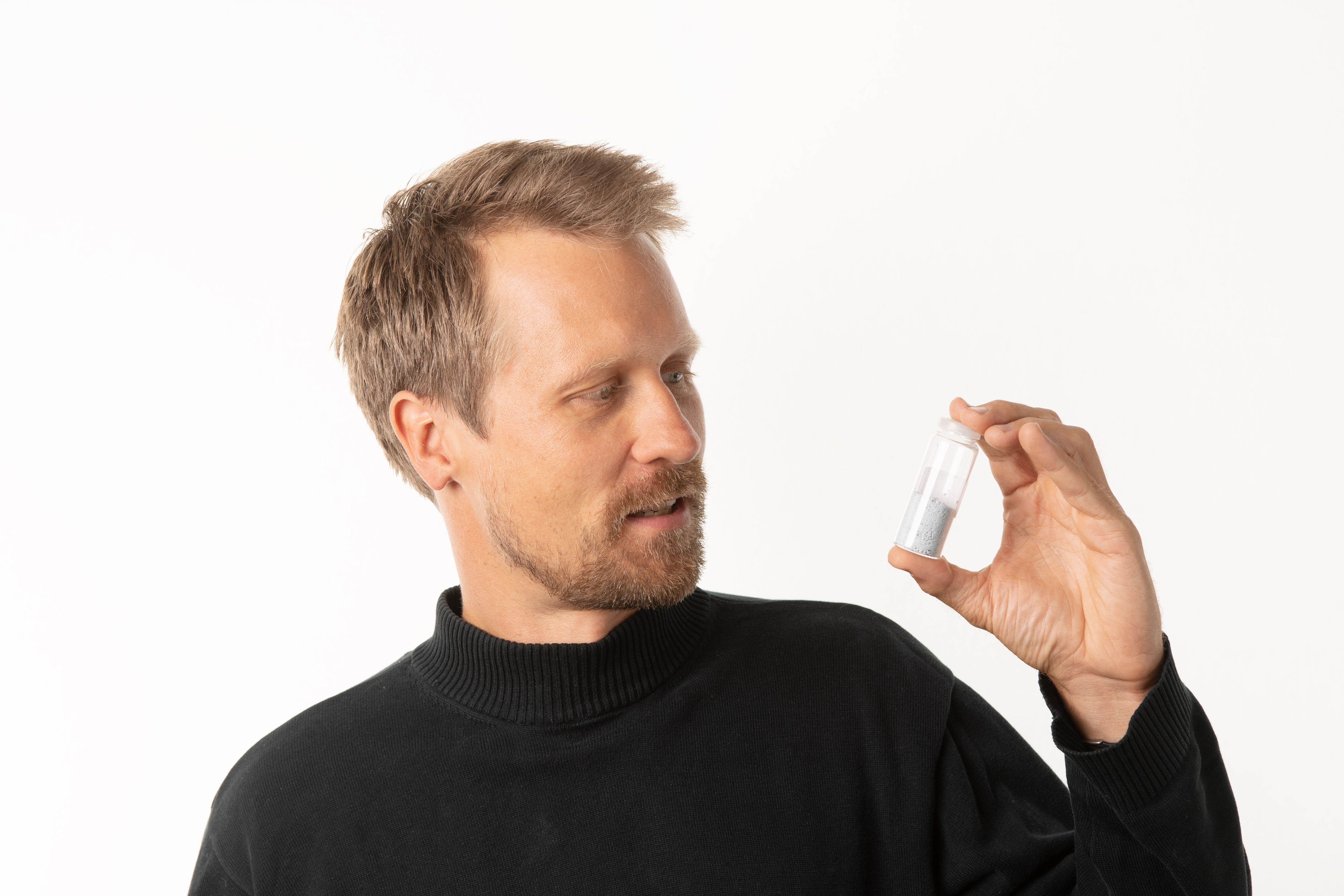 Will reduce fire hazard to a fraction of the risk entailed with lithium-ion batteries (LiBs). The researchers are hoping that within a few years, this breakthrough will enable the development of completely safe electric aircraft, driverless vehicles and autonomous ships.

‘LiBs are almost omnipresent. We use them in cars and mobile phones and in every imaginable type of tool, we carry them in our pockets, or attached to our wrists, and we place them on our nightstands. It is therefore important to manufacture batteries with increasing capacity, but it is also essential to make batteries safer,’ says Magnus H. Sørby, Senior Researcher.

The biggest safety risk in today’s batteries is posed by the so-called electrolytes. This is a highly flammable liquid that conducts lithium ions between the electrodes inside the battery. Electrolyte fires have resulted in temporary grounding of the Boeing Dreamliner and forced Samsung to recall more than one million Galaxy Note 7 phones. As recently as Tuesday 31 July this year, a Ryanair aircraft was evacuated after a mobile phone battery caught fire just before the flight’s departure to Ibiza.

IFE is working to increase the conductivity in safe batteries

The most significant safety improvement that may be undertaken is to replace liquid electrolytes with a non-flammable solid material. There is a large international research activity in this area, and IFE’s breakthrough is therefore attracting great attention among research communities working closely with major automotive manufacturers in both Europe and Asia.

Particular challenges have related to the conductivity of solid electrolytes, which has been lower and therefore less effective in less-flammable solid-state batteries. This is a puzzle that the institute’s researchers now believe they have solved.

‘Based on almost 70 years’ experience and our world-leading competence in solid-state materials for hydrogen storage at IFE, we have developed a new solid-state material that conducts lithium ions almost as well as liquid electrolytes. The material also appears stable and safe when combined with electrodes in the battery, and no one has previously been able to demonstrate this combination,’ says Bjørn Christian Hauback, Head of Department at IFE.

Necessary breakthrough for a green shift

Driverless vehicles, autonomous ships and the transition to renewable energy in aviation and in society as a whole require new, higher-capacity batteries, but which at the same time offer a low-risk investment for business.

The researchers at IFE predict that the development of next-generation batteries with solid-state electrolytes will ensure this, and that safe batteries of this type will be available within a few years.

The battery researchers are now working with potential industrial partners who will be able to manufacture this new type of battery and who reckon that these will be on the market in a couple of years.

Facts about the project 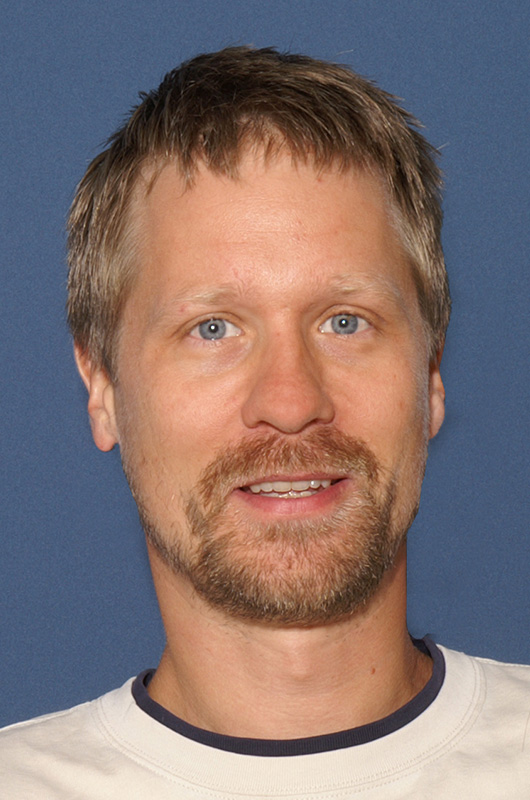 IFE has started working on the recently granted CoFBAT project…

The Battery Technology Department at IFE has started a new…

“We have different strengths and are eager to create growth”

Over the last decade, silicon has become the most promising…

IFE will contribute with mapping of market and technology for…

MoZEES is a Center for environment-friendly energy research focusing on…