Nuclear energy has been a controversial topic for a long time - much of if connected to the safety, cost, and size of the power plants. Small modular reactors may provide solutions and answers to all of these concerns, and open new possibilities when it comes to energy needs in rural places.

What is an SMR?

Small Modular Reactors (SMRs) are defined by the OECD Nuclear Energy Agency as advanced nuclear reactors with a power output of between 10 and 300 megawatts (MWe) of low-carbon electricity, about one third of the power output of a traditional nuclear power plant.

What makes SMRs different from a traditional nuclear power plant?

The compact and modular design of SMRs gives a clear economic advantage; construction of an SMR in a factory takes about 3-5 years and costs about $1-3 billion US. By comparison, it takes between 6-12 years to construct a traditional nuclear power plant, and costs about $6-12 billion US (Source: ANSTO).

Another difference between SMRs and traditional plants are that SMRs have simpler designs that utilize passive safety systems. These rely on the laws of physics to shut down and maintain reactor cooling after an incident, rather than the active automatic safety systems in traditional plants which require electrical signals and/or human operator intervention. This means that if an incident occurs, the SMR uses gravity and natural heat convection to keep the reactor cool and safe. Cooling is not affected if there is a loss of power to the SMR plant, and because the systems are passive, there is a reduced risk of human error.

There are over 70 SMR designs in development around the world, and these can be divided into five broad categories (Source: IAEA):

Water cooled (including light water reactor, LWR; heavy water reactor, HWR; pressurised water reactor, PWR): these designs represent the most mature technology, and the closest in functionality to the large conventional plants in operation today. In 2020, there were a total of 31 water cooled SMRs designs worldwide, with one in operation – the KLT-40S on board the Akademik Lomonosov barge (Russia) – and one under construction and expected to be in operation by 2023 – the CAREM-25 (Argentina).

High temperature gas cooled (HTGR; including pebble bed reactor, PBR): there are 14 HGTR SMR designs worldwide. A demonstration module of the HTR-PM was connected to the grid in China in late 2021, and the dual-reactor unit is expected to be fully operational in mid-2022. The XE-100 HTGR PBR built in the US is expected to be operational by 2027.

Fast neutron (including liquid metal fast reactor, LMFR; gas modular fast reactor, GMFR): there are 11 fast neutron-type reactors in various stages of design development around the world. The BREST-OD-300 (Russia) lead-cooled fast neutron reactor is under construction and is expected to be in operation by the end of 2026.

Microreactor: very small SMRs designed to generate electrical power up to about 10 MWe, with different types of coolant. There are 6 microreactor designs worldwide, with several designs in the licensing process in Canada and the USA.

What are the benefits of SMRs?

SMRs provide stable, low-carbon electricity in the same way as a traditional nuclear reactor, but on a smaller scale and with more flexibility.

The compact size of SMRs mean that they take up a lot less land space than traditional nuclear reactors, and considerably less than other forms of renewable energy technology. To generate 1000 MWe of power, the average SMR power plant would require less than 1% of the land space that would be needed by other renewable energy plants (such as biomass, wind, solar or hydropower) to generate the same amount of electricity. (Source: Tomorrow’s World Today)

SMRs are modular, meaning that systems and components can be fabricated and assembled as modules in a factory, and then transported to the plant site for installation. This approach cuts down significantly on both fabrication and construction costs, compared to traditional plants. SMRs are also scalable, which means that single unit reactors can be connected between or within plants, to provide a higher capacity output depending on the energy demand. Power plants can have multiple reactor units on site, and/or can add additional units to the site in the future if power demands increase.

The simpler, inherent, modular design of SMRs, and the increased use of passive safety features mean that they are safer to operate than traditional nuclear power plants. Passive safety systems rely on the laws of physics to shut down and cool the reactor in abnormal conditions, reducing the need for external power sources or human intervention.

SMRs are a more flexible than traditional power plants and can be used in a variety of ways. For example, SMRs can provide load following capabilities for renewable energy sources, meaning that when the wind is not blowing or the sun is not shining, the energy output from SMRs can be increased to meet the power demand and maintain stability of the power grid. SMRs can also be used to provide district heating to remote areas, in the production of hydrogen or for seawater desalination.

Generally, the smaller size of the SMR means that they require less frequent refueling than traditional nuclear reactors, and some are even designed to operator for up to 30 years without refueling. Furthermore, some SMR designs, such as Molten Salt Reactors, have the ability to recycle spent fuel from the current nuclear fleet, reducing the need for permanent storage or disposal of nuclear waste fuel.

Research and development of SMRs

As of 2020, there are over 70 SMRs under development or construction in 18 countries worldwide. A full list is provided in the Advanced Reactors Information System (ARIS) here: https://aris.iaea.org/sites/overview.html 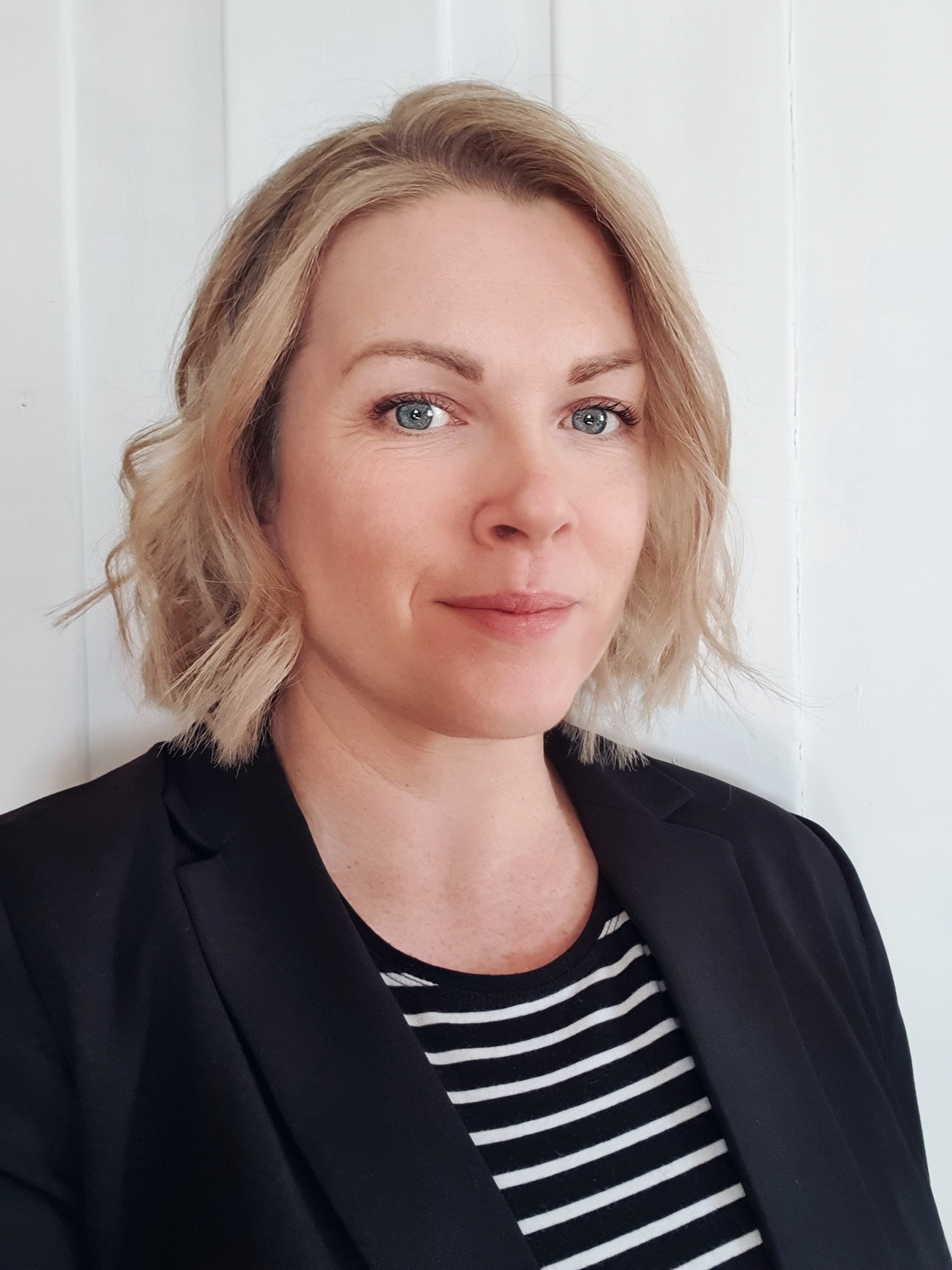 IFE streamlines and optimizes the ope...

IFE is now starting a project for the U.S. Department of Energy (DOE) and Idaho National Laboratory (INL) to transfer and exploit our experiences…