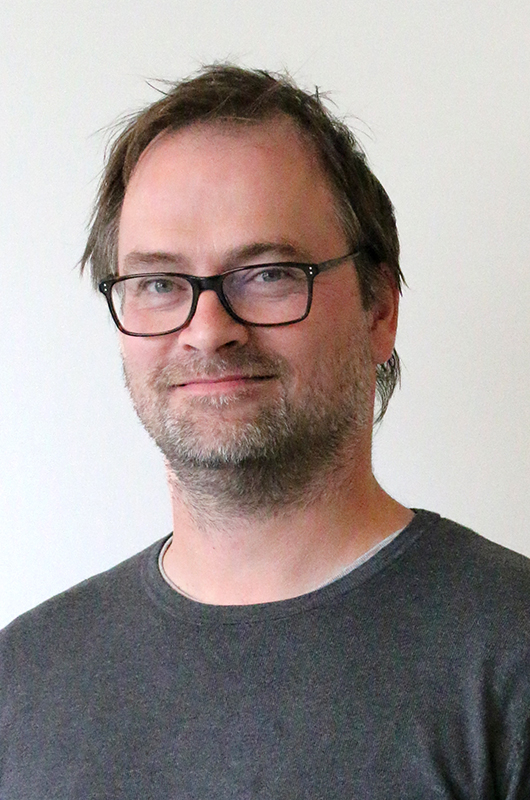 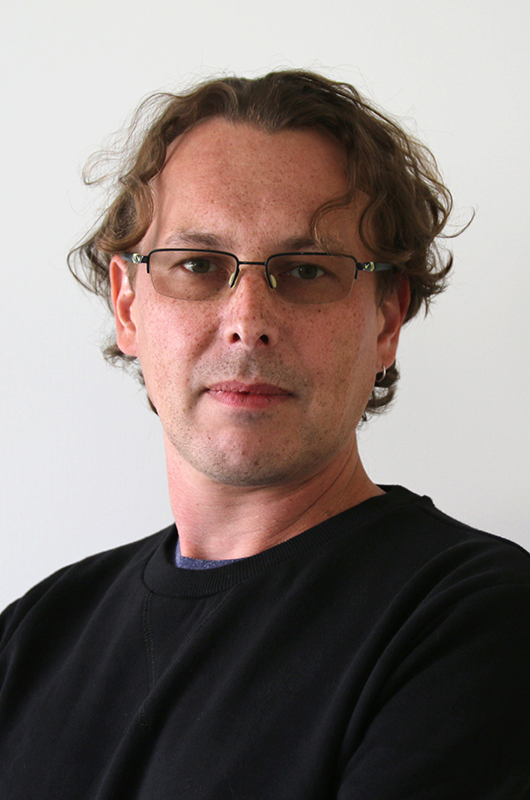 Silicon on the road is a competence building project with user-support led by IFE. The Research Council of Norway, through the EnergiX programme, supports 80% of the cost, while the industry partners provide the rest. The main goal of the project is to enable use of silicon as an anode material for Li-ion batteries (LIBs) by simultaneously controlling the surfaces of the silicon material and the morphology of the electrode.

IFE together with the University of Oslo (UiO), University of Tours (UT) and SINTEF started the project in 2018 and the the project is expected to deliver a silicon-based LIB that can withstand 600 cycles (a common lifetime of battery for portable electronics) with anode capacity tripled compared to the conventional approach by the end of 2021.

The most developed technology on the market

Lithium-ion-batteries (LIBs) currently represents the most developed technology on the market, which can deliver cheap, efficient and reliable energy storage. LIBs deliver not only the highest energy density among the present competitors, but also demonstrate long-term durability and high capacity. Such properties positioned LIB as a primary technological solution for portable electronics, electric vehicles as well as in-house stationary energy storage.

Despite the current dominant position of LIBs, at its present stage the technology has almost reached its ceiling, while the modern world’s activities require more energy to be stored, fast charge/discharge capabilities, improved safety and wider deployment at lower price. Therefore, further developments of materials for LIBs are necessary to meet the rapidly growing demands of the energy storage market.

Several approaches are represented in the scientific literature and directed towards improvement of energy density of LIBs while maintaining long-term performance.  Among those solutions, the redesign of the battery anode (negative electrode) was found to be potentially the simplest and the most economical pathway for the technology improvement without major investments into manufacturing infrastructure. Silicon was demonstrated to be an excellent alternative as anode material to the currently utilized graphite. Having a long history of development in the semiconductor industry, silicon is a future material of choice for LIB anodes due to its high capacity, abundancy and low price.

More specifically, silicon was found to be capable of an astonishing uptake of lithium ions, which theoretically could improve the battery capacity by almost an order of magnitude. However, such great set of properties comes with a price: enormous (up to 400%) volume changes during lithiation/delithiation results in fast degradation of the batteries fabricated with Si-based anodes.

The primary aim of Silicon on the Road is to develop a feasible strategy which will allow minimizing anode degradation and therefore increase the battery lifetime. The main approach to be tested within the project is to create a material that can coat the silicon particles and deliver a structural integrity for the anode while keeping all the attractive properties of silicon.

This will include studies of the surface properties of the amorphous silicon nanoparticles which will be utilized in the project and will be synthesized by IFE and Cenate. Furthermore, several new coating techniques will be developed and evaluated throughout the duration of the project – solution-based coatings currently under development at IFE in collaboration with University of Tours as well as atomic layer deposition – a technique well established at UiO.

The project looks at ways to engineer the surfaces of the particles as well as how to build the most optimal electrode structure based on them.