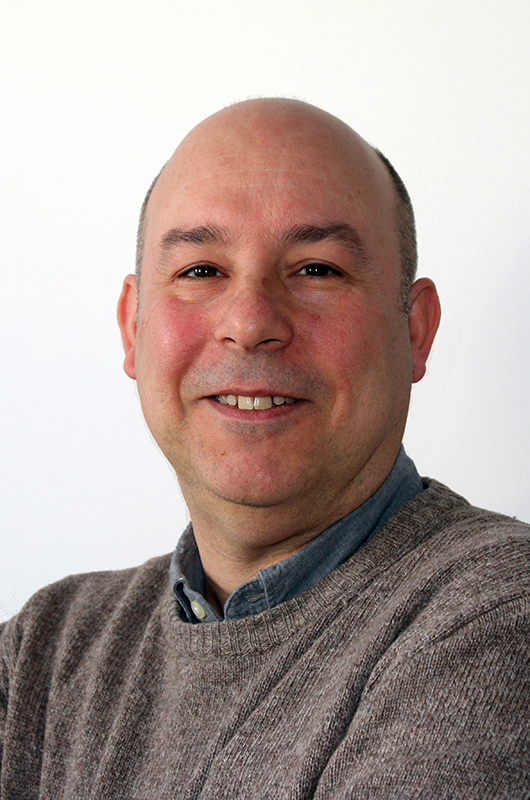 Permanent magnets (PMs) are crucial components in many modern technologies. They are used in many electric and electronic devices such as computers, appliances and medical equipment. Most importantly, they have gained a prominent role in energy applications, as they allow the conversion of mechanical work into electricity and vice versa. Currently, the best performing PMs are based on rare-earth (RE) containing phases. However, the commercial production of RE-PMs suffers a few serious drawbacks. Since the early 2000s, the source of rare-earths has been geographically concentrated in China, which has imposed strict export quotas and taxes. This has caused a steep increase of the price of RE and severely affected the supply chain of PM raw materials, the so-called rare-earth crisis. Due to the limited availability and high volatility in price, REs are considered by the EU critical raw materials and there has been an increasing need to develop high performance magnets with no (or very limited) rare-earth elements.

Tetraenite, an ordered intermetallic ferromagnetic compound composed of readily available Fe and Ni, has recently been considered the most promising material for substituting REs in permanent magnet applications. In nature, tetraenite has been found only in some meteorites and its synthesis is extremely challenging.

With REFINE, our ambition is to accomplish a clear progress beyond the state-of-the-art within the laboratory production of ordered Fe-Ni-based phases. We will use mechanical activation processes, such as mechanical alloying, cryomilling and cold rolling, to enhance short-range atomic rearrangements and provide a drive towards chemical ordering and improved magnetic performances. Ultimately, REFINE’s objective is to develop and produce a next-generation high-performing rare-earth-free magnetic material for permanent magnet applications, containing low-cost, abundant, non-critical raw elements.

IFE has the project management and partners are Fundacion IMDEA Nanosciencia (Spain) and IPSAS – Slovac Academy of Science (Slovacia).