We will in this project get closer towards workflows for early warning systems of leakage detection and pressure management, in particular during re-injection of produced water.

To reduce the environmental impact of the Norwegian petroleum operations, produced waters are often re-injected in dedicated shallow aquifers or re-used for EOR purposes. Such injection processes lead to pressure build-up in the aquifers, which may pose risk of leakage or in the worst-case cap-rock failure.  Even controlled pressure build-up may result in rapid deformation, often manifested as micro-earthquakes or even larger magnitude earthquakes. The three main knowledge gaps targeted in this proposal are:

Solving these knowledge gaps, we will get closer towards workflows for early warning systems of leakage detection and pressure management, in particular during re-injection of produced water. The proposed project consists of three scientific work packages that will be based on the analysis of high-resolution industry datasets.

The main dataset will be provided by Statoil and will consist of passive seismic data from an ocean-bottom cable system offshore Norway (likely Snorre or Grane fields). From the same field we will receive all relevant geomechanical model information.

The secondary dataset will also be provided by Statoil and will consist of passive seismic data from onshore hydraulic fracture stimulation. This dataset will serve as a controlled test experiment for both microseismic analysis and geomechanical stress modelling, before transferring the gained knowledge to the offshore Norway case, where noise conditions pose an additional challenge. 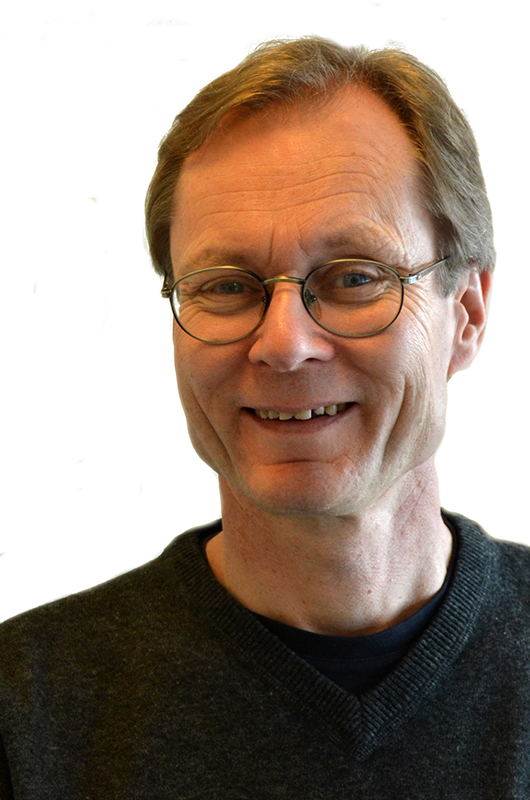 Our mission: Squeeze more data out of your samples for more informed decisions.

DigiDecom is an initiative coordinated by the Institute for Energy Technology, in collaboration with various partner organisations, consisting of regular workshops and training events.…

Robotic and digital technology based innovation for decommissioning of nuclear and other installations.