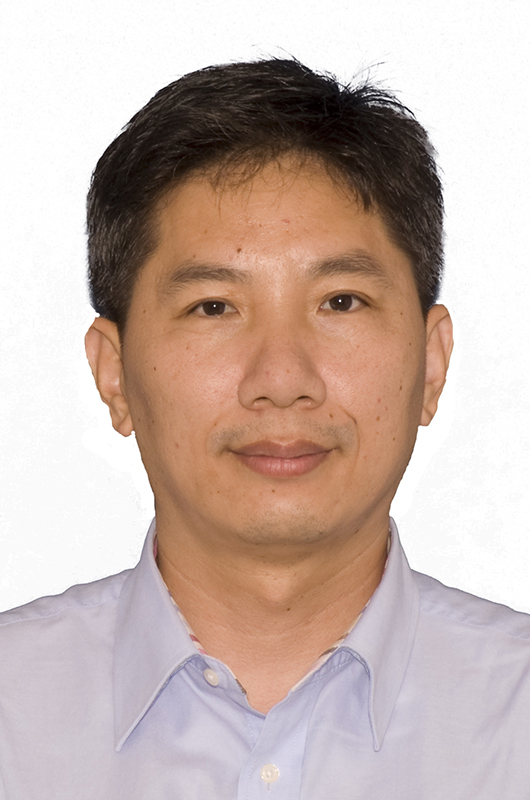 Understanding the multiphase magnetohydrodynamic (MHD) flow physics in the reduction cell and developing a proper tool to predict metal pad heaving and metal flow are of great importance to improve the current and energy efficiency as well as to optimize the cell operation process and new cell design. The investigations through measurements is hindered by the harsh cell operation conditions and the lack of available precision measuring techniques that tolerates the high temperature and highly erosive media. Numerical simulations are therefore the most feasible way to understand the metal flow pattern and metal pad heaving and the reasons for interface instability.

The AlFlu-VOF model is developed and implemented on the base of commercial CFD software tool package ANSYS Fluent. The transient governing equations for turbulent multiphase flows, interface tracking and electromagnetic fields are solved on a common platform. By using so called User Defined Functions (UDF), the coupling among two-phase liquid flow, interface deformation, magnetic flux density, electrical potential, current density distribution and the Lorentz force is realized. Especially, a constant anode cathode distance (CAD) is maintained while tracking the deformation of bath-metal interface to consider the consumption of anode in the electrolysis process. Various simulation tests have been conducted to verify the significance of the modelling approach, to study the effects of reduction cell geometry and the cell operation conditions on the deformation of bath-metal interface, and to investigate the melts liquid flow pattern, metal pad heaving and the interface instability.

Predicted temporal variation of flow pattern on the bath- metal interface for an aluminium reduction cell.