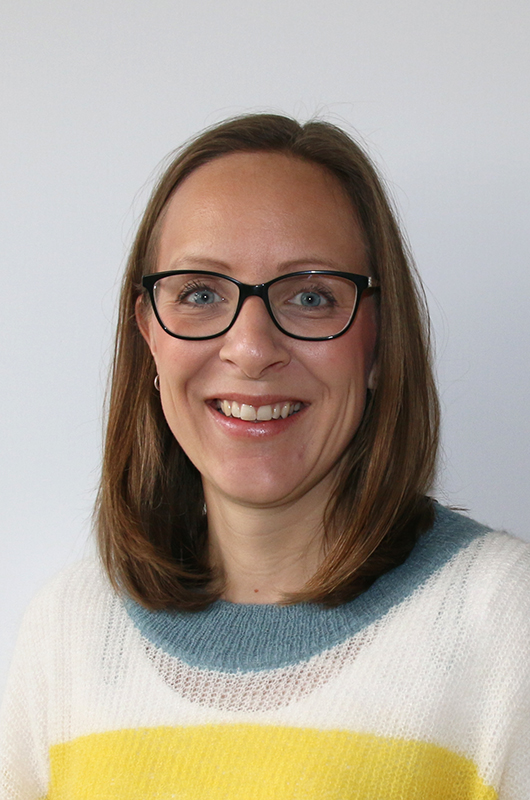 The investment costs for new, renewable electricity have been decreasing over the last decade, and will continue to decrease. European utilities, especially in Germany, are making large investment in renewable electricity production. However, these new intermittent energy sources produce electricity when the wind is blowing, and the sun is shining. Thus, having the needed power supply will be more challenging in the future.

The project “Assessment of the Value of Flexibility Services from the Norwegian Energy System” (ASSETS) will investigate how we can maximize the value of Norwegian energy resources when energy is becoming cheaper and flexibility and power more valuable. A study of demand flexibility is included in the project. The project will also investigate how the current European market design favors or hinders the value of Norwegian energy resources. The advantage of the Norwegian system is the flexibility in hydro power production, while Europe has an increasingly shortage of flexibility. The ASSETS project will include a combination of hydro power, demand response, energy efficiency and storage technologies in the analysis.

The energy system model TIMES and the power market model EMPIRE will be further developed in the project, and the models will be used to address the following research questions:

ASSETS is a four-year research project coordinated by the Institute of Energy Technology (IFE), with SINTEF Industry and NTNU as research partners. The project reference group consists of NVE, ENOVA,