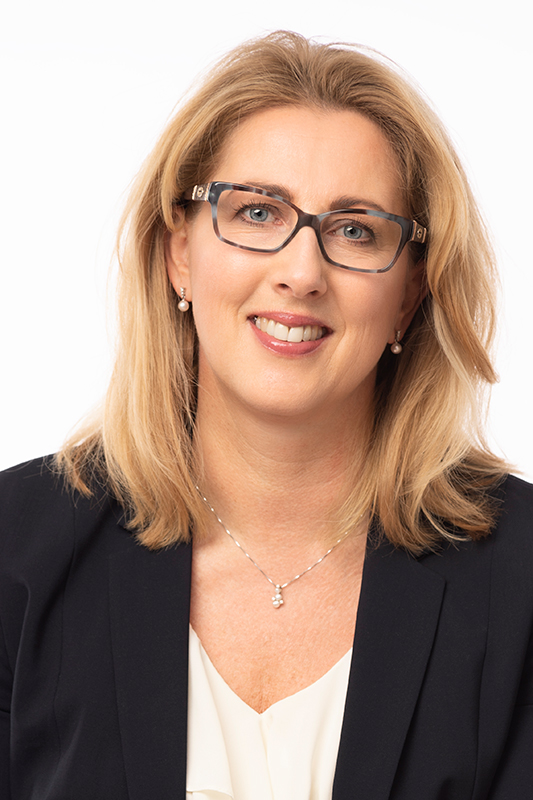 IFE takes the matter very seriously and has submitted the investigation report to the Norwegian National Authority for Investigation and Prosecution of Economic and Environmental Crime (ØKOKRIM).

The Halden Reactor was used for testing of fuels and materials for use in nuclear reactors. IFE decided to close the Halden Reactor in 2018 and is preparing for decommissioning. In conjunction with re-organisation of activities in the spring of 2019, employees came forward with information about possible misconduct in some projects carried out in the past.

The investigation has uncovered misconduct in projects at the Halden Reactor. In these projects, data or test configuration was changed in breach of IFE test procedures and customer specifications. Any deviation from specifications in these types of tests is serious. The investigation concludes that this was concealed in a way that made it very difficult to uncover.

IFE has kept relevant authorities, affected customers and other stakeholders informed throughout the process. The Norwegian Radiation and Nuclear Safety Authority has monitored IFE and followed the investigation closely. The investigation has not identified any misconduct related to the OECD Halden Reactor Project.

The investigation has revealed serious issues, with possible safety and financial consequences. IFE has therefore decided to submit the findings to ØKOKRIM.

– IFE has in the latter years taken significant steps to strengthen the safety culture at the institute. We will use the findings of the investigation to further enhance this effort, says Nils Morten Huseby, President of IFE.

– IFE has an important and valuable role to play in the future, with a broad spectre of research and development activities within energy, environment and digitalisation. The matters which have been uncovered in this case are in no way representative of IFE as a research institute, says Huseby.

IFE was founded by the Norwegian state in 1948 to develop the Norwegian nuclear program. Norway was a pioneer in nuclear power and was the sixth country in the world to build a nuclear reactor when the first reactor was put into operation in 1951. Since then, IFE has built and operated four research reactors, three at Kjeller and one in Halden. The Halden reactor was closed in 2018 and the reactor at Kjeller was closed in 2019. The decommissioning of the Norwegian nuclear program involves a large-scale clean-up that will last for several decades.

IFE is an independent foundation and is located at Kjeller and in Halden. The institute has Norwegian and international customers with an annual turnover at NOK 1 billion. IFE is one of Norway’s largest research institutes with around 600 employees. The institute has a leading research environment in energy, environment, digital systems, nuclear technology, radio pharmaceuticals and industrial development.