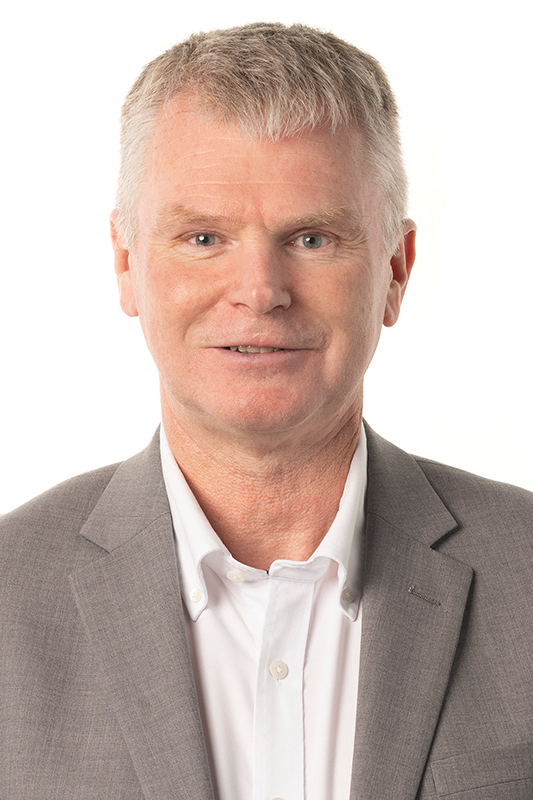 Press release from Institute for Energy Technology (IFE). Kjeller, May 27, 2021

Institute for Energy Technology (IFE) in Norway and Springfields Fuels Limited (SFL) in UK have entered into an agreement whereby SFL agrees to receive 3 tonnes of unused uranium fuel to produce new fuel. The contract was signed on May 21 between IFE and SFL in England, a subsidiary of the American company Westinghouse.

IFE and SFL are the contractual partners, but according to the contract NND will take over IFE’s obligations when IFEs nuclear assets are transferred to NND in the future.

The contract forms part of the clean-up after 70 years of nuclear activities in Norway and contributes to significantly reduce the amount of nuclear waste left in Norway.

«This agreement is an important part of the clean-up after Norway’s nuclear activities and a significant step forward to find a solution for our nuclear material.”, says IFE CEO Nils Morten Huseby.

Norway’s two last research reactors in operation in Halden and Kjeller were finally shut down in 2018 and 2019, thereby ending Norway’s nuclear research program which had been running since 1951. In addition to the research reactors, there are several other nuclear facilities that will be decommissioned and a wide range of nuclear waste that must be handled and disposed of in a safe way. The clean-up activities are estimated cost over NOK 21 billion and will last for at least 20 years.

“For NND, it is important to reduce the amount of radioactive material that we have to take care of in Norway. The fact that this uranium can now be used by SFL will therefore be a right step in reducing our future clean-up costs”, says Nils Bøhmer, Chief Technology Director in NND.

The Norwegian state has assumed responsibility for the financing of the clean-up after Norway’s nuclear research activities. NND was established in 2018 as a government agency under the Ministry of Trade, Industry and Fisheries to be responsible for this activity. IFEs nuclear facilities and personnel is planned to be transferred to NND 1.1.2024, provided that the necessary licenses and permits are in place.

“This agreement is a small but important step in cleaning up the waste that remains after Norwegian nuclear activities. It is very gratifying that with this we can now reduce the amount of nuclear waste in Norway,” says Minister of Trade and Industry Iselin Nybø (V).

What does this agreement mean for the nuclear clean-up?

The agreement means that material that otherwise would have been treated as waste and disposed of in Norway will now be utilized to produce new fuel.

“There are some challenges with storage and deposition of unirradiated uranium over a longer period of time”, explains Peter Bennett, project manager at IFE/NND. “We are talking about a time horizon of over 100,000 years. If the material is to be stored for such a long time, other nuclides with a long half-life will start to form. This makes it more challenging to develop safe and secure deposition solutions. Since the material is un-irradiated and unused, it is in fact a resource that has value for the nuclear power industry. The material is a raw material that can be used to make new nuclear fuel.”

When will the transport take place?

Prior to first dispatch, necessary approval from The Norwegian Radiation and Nuclear Safety Authority to move the material needs to be in place. In addition, permission from the countries of origin for re-export needs to be obtained through the Ministry of Foreign Affairs. These are time-consuming processes, and we therefore do not expect that we will be able to commence transport until 2022. In total, the export will take place over approximately 2 years, and will be spread over six transports.

What happens next with the fuel at SFL in England?

SFL takes the ownership of the fuel when it arrives their plant. The fuel will be used by SFL as raw material for producing new nuclear fuel, to be used in commercial nuclear power plants. The agreement requires that the material shall be used for peaceful purposes only.

The Institute for energy technology (IFE) was founded by the Norwegian Government in 1948 to develop Norway’s nuclear research. Norway was a pioneer in nuclear research and was the sixth country in the world to build a nuclear reactor in 1951. IFE has built and operated a total of four research reactors, three in Kjeller and one in Halden. The Halden reactor was closed in 2018 and the reactors in Kjeller were closed in 2019.

Today IFE is an independent foundation located in Kjeller and in Halden. The institute has both Norwegian and international customers and has a turnover of around NOK 1 billion a year. IFE is one of Norway’s largest research institutes with around 600 employees. IFE has leading research environments within renewable energy, digital systems, nuclear technology, radiopharmaceuticals, and industrial development.

Norwegian Nuclear Decommissioning (NND) is a state agency under The Ministry of Trade, Industry and Fisheries. The agency is responsible for the decommissioning of the nuclear reactors and related nuclear infrastructure in Norway. NND is also responsible for the safe handling, storage, and disposal of radioactive waste in Norway. NND was officially formed in February of 2018 and is in Halden, Norway. As of now The Institute for Energy Technology (IFE) owns and is responsible for the research reactors. Within due time ownership and responsibility will be transferred to NND.