– We experience a a strong interest in our work, and there were interesting discussions on the presented topics, concludes Chief Scientist and Programme Manager for the OECD NEA and Halden HTO Project, Andreas Bye.

With 25 IFE participants in addition to the member states the technical steering committe meeting was a large meeting, conducted via video on MS Teams. The Teams meetings give us an opportunity to come in direct contact with more people in the member organisations. This was the third Teams meeting for HPRG this year, and the first year of the Halden HTO Project has proved a good (re)start of the work in the new project.

Research areas within the new project is among others human and organisational performance in safety critical environments, control room design, decommissioning, introduction of advanced digital systems and cybersecurity.

The Halden Project was established in 1958 with the aim of performing research to improve the safety of nuclear power plants. Initially, the focus was on fuels and materials research using the Halden reactor. Gradually, also research within MTO (Man-Technology-Organisation) became an important part of the Halden Project.

When IFE closed down the Halden reactor in 2018 it became obvious that continuation of traditional fuels and materials research would be challenging. However, the MTO research was not dependent on the reactor and could continue if sufficient funding nationally and internationally could be secured.

Collaborating with national and international organisations, IFE has succeeded in establishing a new OECD project, focusing on safety and HTO (Human-Technology-Organisation). The Halden HTO Project, which was endorsed by the Nuclear Energy Agency’s committee for safety of nuclear installations (CSNI) in June 2020, started in 2021 and continue throughout 2023. Norway, as the host country, will co-fund the Project by 21 MNOK annually over three years. 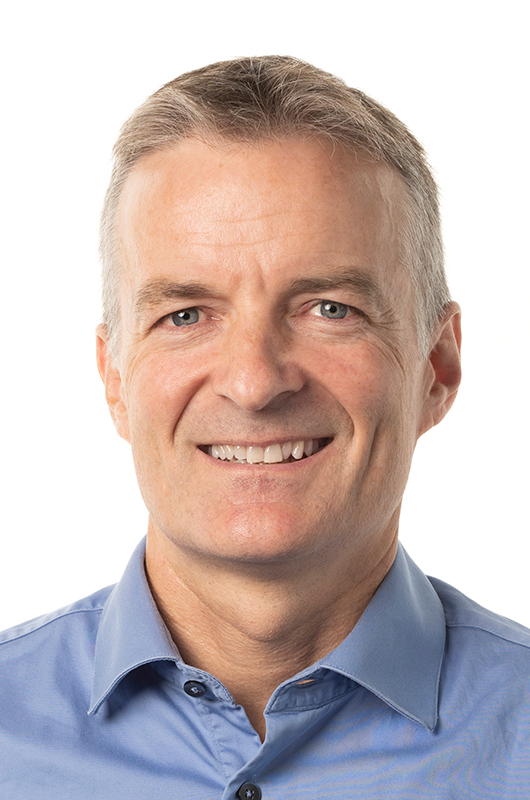 Innovation projects within the field ...

Of nuclear and other industrial facilities

DigiDecom is an initiative coordinated by the Institute for Energy Technology, in collaboration with various partner organisations, consisting of regular workshops and training events.…

Institute for Energy Technology (IFE) has received information on alleged scientific misconduct in certain projects at the Halden Reactor. The Institute takes this very…

Delegates from 19 countries were gathered in Sandefjord 19-24. May for the so-called "Enlarged Halden Program Group Meeting" or EHPG, which is an extended…