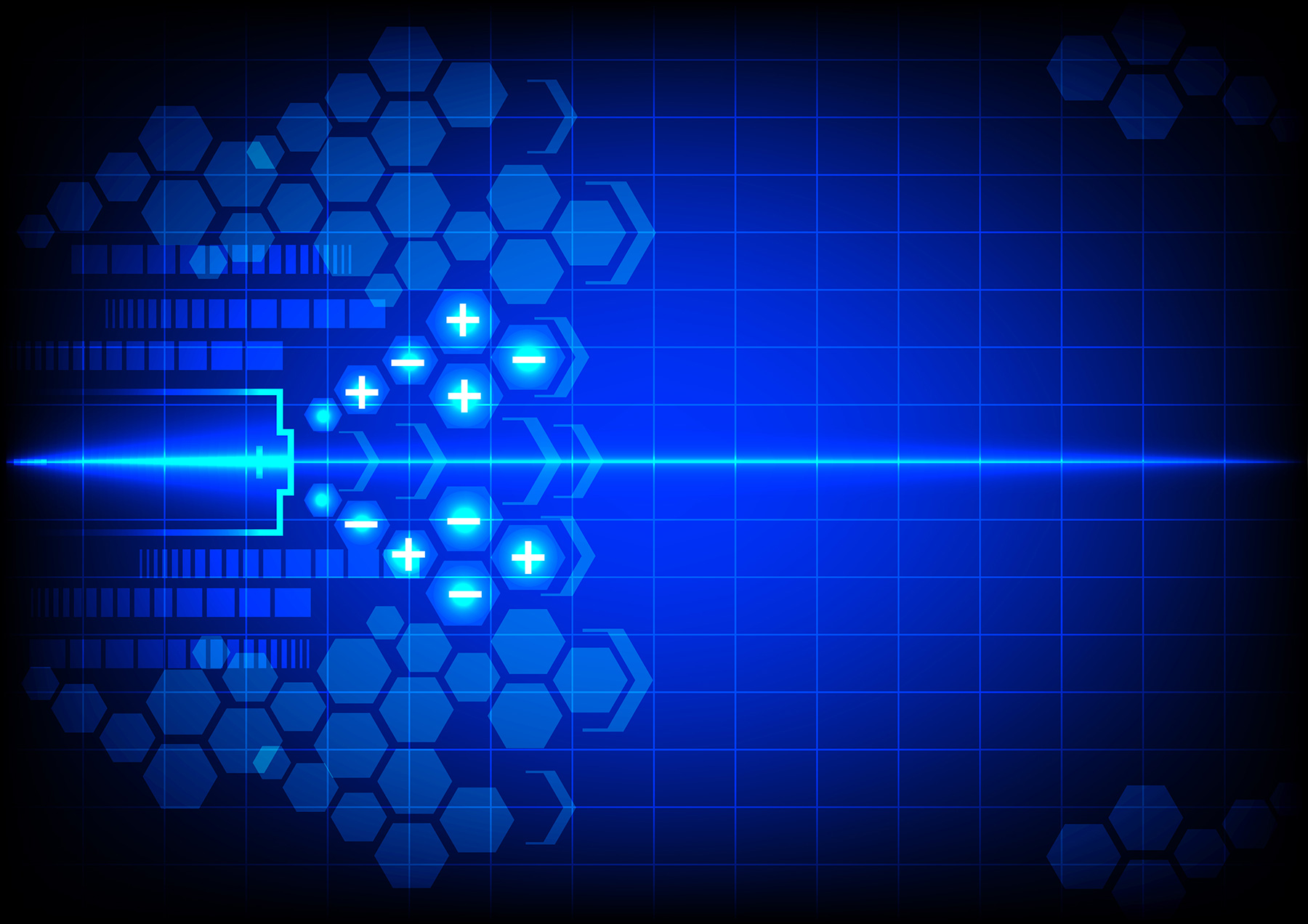 From wood chips and silicon to high power

Home » From wood chips and silicon to high power

A new energy storage technology is underway as a result of close collaboration between the Institute for Energy Technology in Kjeller (IFE) and the Stavanger-based technology start-up company Beyonder. The new technology will be capable of delivering high power battery tailored to smooth out electrical power fluctuations produced by wind turbines.

The development will take full advantage of IFE’s leading expertise in nanoscaled silicon-based materials and Beyonder’s experience in preparation of activated carbon materials.

Over the recent years IFE has established a nationwide and internationally recognized reputation in synthesis, processing and handling of silicon as a material for anode (the negative electrode) of lithium ion batteries. Beyonder has developed a patent protected technology for production of high quality activated carbon from the natural sources, such as wood chips.

The close collaboration between IFE and Beyonder emerged over the last year resulted in promising super-capacitors, which utilize the scientific advancements achieved by both parties.

Super-capacitors, unlike their rivals – lithium ion batteries, bring the advantages of fast recharge and fast power delivery with minimal energy losses and ability to withstand many charge/discharge cycles. The super-capacitors are considered as an alternative energy solution to ensure the stability of the power delivery from uneven power sources, such as wind turbines.

The best from two approaches

In Spring of 2017 Beyonder recognized the possibility of developing a hybrid battery cell, which they later called Lithium Ion Capacitor (LIC) that will combine their know-how in super-capacitors with the benefits of lithium-ion batteries. Earlier Beyonder noticed the IFE’s experience in the development of silicon-based materials and in a few months the first prototype was built. The further work and optimization confirmed the initial optimism!

“The first test cells we made together delivered amazing results right away! Even at the prototype stage the energy density of this new battery cell was already better than the commercially available competing technologies. We recognize that we have been able to immediately achieve promising results on both cycling stability, low internal resistance and high power, “says Svein Kvernstuen, CEO of Beyonder.

“We take the best from Beyonder’s super-capacitor and the best from the research in silicon-based materials at IFE and combine those within a new battery concept. ”

The developing solution has not been presented on the market today and is believed that to be applied in many areas where such technology will work better than the approaches used today. Specifically, this type of battery cell is designed to be competitive in several industrial applications: one of such is wind turbines. The widespread application of wind turbines is aimed to deliver cheap power. However, their output requires leveling the power variations and optimizing voltage. Being able to deliver high power, Li-ion super-capacitors are designed to solve this problem.

In wind farms, such battery cells will be charged and discharged many times a day, which means that the increased life of these new cells will be an enormous benefit for the wind energy industry. Furthermore, the technology has great potential and can be further developed to accommodate additional alternative applications: maritime transport applications, such as supply boats; heavy transport, such as trucks and buses; construction machinery and power stabilization in power grids.

“We have promising results so far and believe in this concept. The current plans are focused on further development of the technology and utilize the advantage of close cooperation between IFE and Beyonder. At the same time, Beyonder plans to build production capacity in Norway,” – says Svein Kvernstuen.

In order for us to achieve our ambitious climate goals,…

How to make silicon-based anodes for Li-ion batteries

An innovation project for the industrial sector in collaboration with…

Project defining the demand for raw materials for the battery…

CoFBAT will strengthen the EU competitiveness in advanced materials and…

Researcher project aiming to build a platform for materials’ discovery…

IFE has started working on the recently granted CoFBAT project…