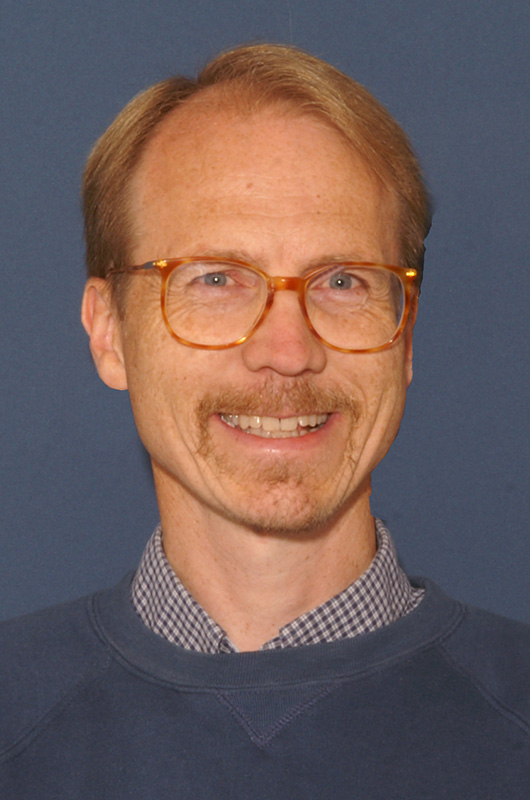 Primarily topics in the field of soft matter, in particular nanoparticles and biopolymeric systems. An additional interest is advanced instrumentation for experimental work with neutrons and x-rays.